How George’s Fish Shop came to be

The original George’s Fish shop opened its doors in Monkstown Farm in 1979 and was run by husband and wife George and Lee Rogerson. George hails from a long line of fishermen and was able to apply his hands-on knowledge to the new business. It quickly grew to become Ocean Marine Ltd which is now one of Dublin’s top fish wholesale suppliers, providing fresh and frozen seafood to the best restaurants, hotels and bars.

In 2009, almost 30 years later, George’s Fish Shop was reopened by George and Lee’s children, Graham and Lisa Rogerson. George’s Fish Shop benefits from generations of expertise and is a thriving family business. Drop into us today and we will most certainly find something to suit every dinner table. 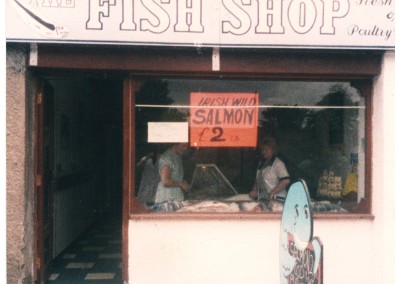 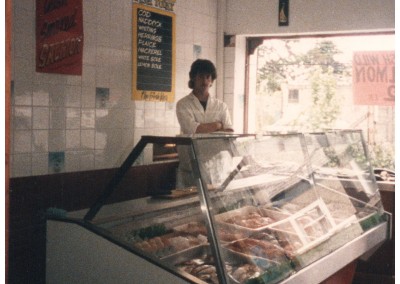 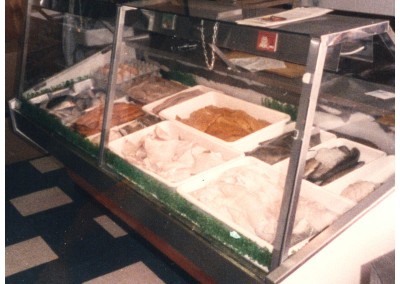 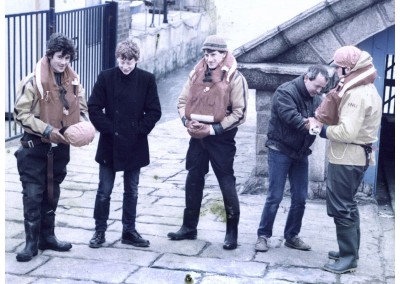 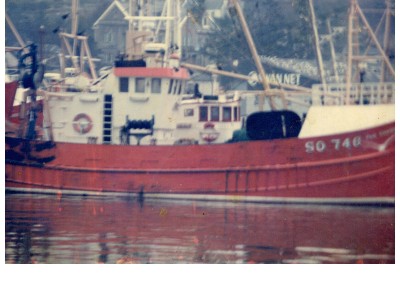 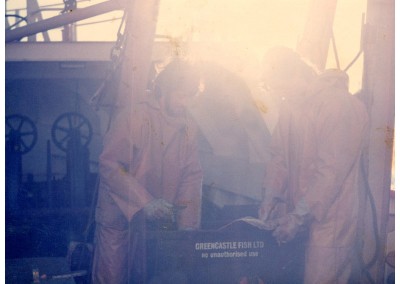 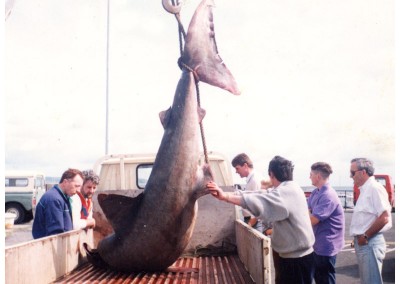 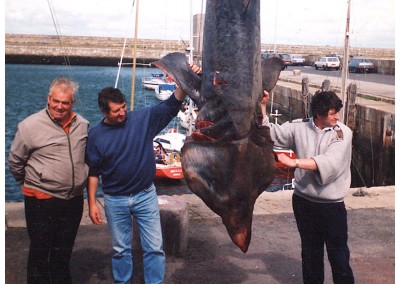 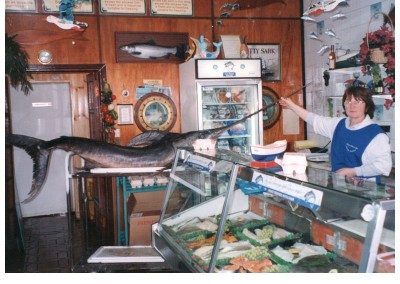 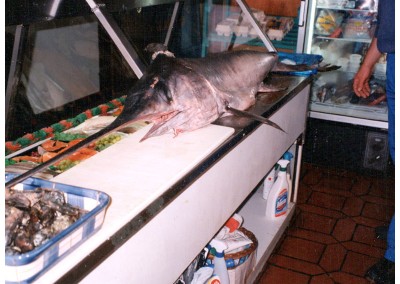 George on RTE Radio 1
In May 2012 George was a guest on RTÉ Radio 1’s weekly maritime programme Seascapes where he was interviewed by Marcus Connaughton about life growing up and working as a fisherman in Dun Laoghaire Harbour. To quote Marcus from the show: ” The remarkable George Rogerson, fish monger, sea farer and man of the sea.” 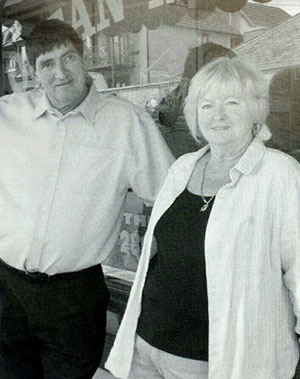